#3: Patellar tendinopathy can (almost) be diagnosed based on subjective history and patient reported symptoms.

I recently commenced recruitment for the major study of my Ph.D., which aims to uncover motor and pain cortical and corticospinal ‘profile’ in people with patellar tendinopathy – there’s a lot of work to go, but the ball is rolling. I shared my study poster (photo indicating affected region in poster attached), and have since been fielding calls from a range of potential participants. Some of these people appear likely to suffer the condition, which will be confirmed with in-person screening including an ultrasound scan when COVID restrictions ease. This US scan in particular will be important, as tendinopathic changes must be present to confirm the diagnosis – if they are not present, a differential source must instead be response for symptoms.

Notably, I am confident based on these phone conversations that several people do not have patellar tendinopathy, allowing me to deem them ineligible at this early stage. This has prompted me to reflect on the importance of subjective history and patient reported symptoms to making a diagnosis. In fact, I would suggest patellar tendinopathy can (almost) be diagnosed based on subjective history and patient reported symptoms alone.

Tendinopathy has hallmark features that centre on pain symptoms, and pain behaviour:

A number of tests important to diagnosis can reasonably be self-performed and reported, including pain on palpation of the tendon’s insertion to the inferior pole of the patella, and pain with tendon loading activities such as a single leg decline squat, hopping or walking down stairs.

While it has been over the phone, I have been able to screen and rule out a number of people using these criteria. For example, a few people have reported pain that was technically within the indicated region for the poster picture, however it has been diffuse rather than localised – this indicates a different pathology is likely responsible for symptoms, e.g. patellofemoral pain or Hoffer’s fat pad irritation. Others have reported pain localised to the inferior pole of the patella, that was present at rest as well as with activity and did not warm with activity, indicating a high levels of irritability – this is not typical patellar tendinopathy behaviour, and the patellar paratenon may instead be responsible for symptoms. Another common differential diagnosis (although it hasn’t presented so far in those who have contacted me about the study) is an acute partial tendon tear, which would follow a traumatic incident that is distinct and memorable. 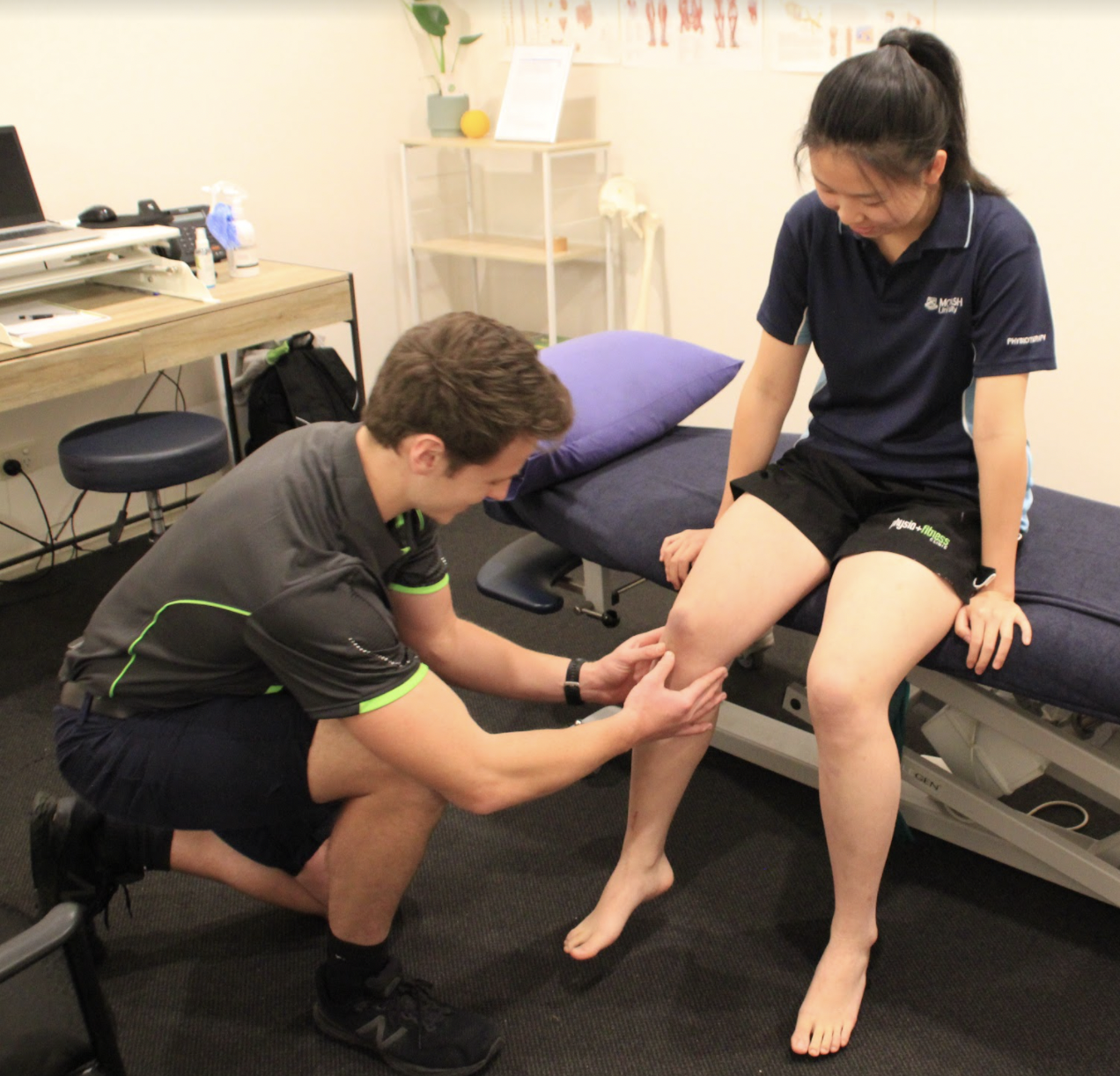