Is there a genetic basis for running performance?

The age old debate over nature vs nurture will always be a focus with development and potential for many aspects of human performance.

In athletes it is well accepted that those who come from a family history of tall, strong people, will often create tall, strong children. This is also strongly related to running capacity, although there appears to be very little genetic evidence to back this theory up. Today’s blog is looking at whether there is a genetic component related to running ability.

Long distance running events have traditionally been dominated by athletes from East Africa such as Kenya or Ethiopia. An intriguing aspect of the Kenyan dominance is that a large percentage of the champion athletes have come from one tribe, the Kalenjin. This tribe of approximately 3.5 million people accounts for 75% of Kenya’s gold and silver medals at International running events.

Much research has been completed to see what genetic basis this tribe has to being so dominant at distance running. However; finding that magical decisiveness between lifestyle, altitude, individual desire and cultural factors compared with genetics has made this comparison difficult for researchers.

One major article compared the Kenyan mitochondrial DNA, Y chromosome haplogroups, ACE and ACTN3 genes with those of West Africans, who are more commonly seen to dominate the sprint events. They could not find any notable difference in the pool of athletes, and therefore felt that the dominance was related to favourable body type and biomechanics, outstanding metabolic efficiency (which are of course genetic but difficult for researchers to control and accurately test for), chronic altitude training, a culture where training was encouraged, and a strong psychological motivation to succeed.

There was also no difference between Kenyans who were successful athletes compared to those who did not compete. This is in contrast to a notable difference between Caucasians with the ACE gene, which was shown to have I allele more so in sprinters and D allele in endurance athletes. 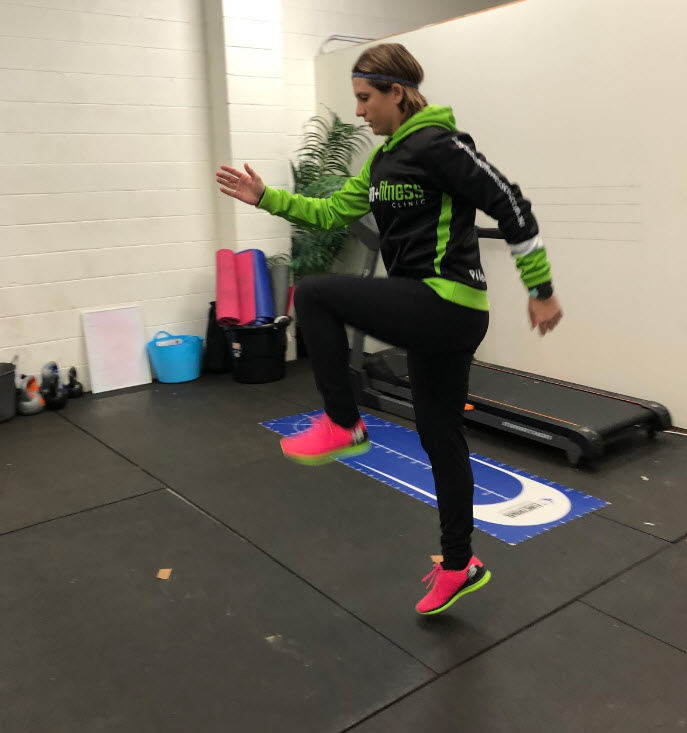 Other researcher’s attest that somatotype is genetically determined, and VO2max is at least 50% inherited (however it is notable that East and West Africans are known to have similar Vo2 Max results between the populations). The difficulty with research is those factors that make the Kenyans fluent as runners (running economy, metabolic effects, neuromuscular development) are difficult elements to research and as such are difficult to make a comparison between subject groups.

So in conclusion, it is clearly very difficult to analyse genetic differences between populations, and this has affected the ability to see any discernable results in research. In particular within a population, you may see a person move from non-elite to elite with a few years of training, which again will skew the results because their genetics have not changed. This has affected the ability of researchers to clearly find a “smoking gun” with determining the genetic attributes of elite long distance runners. This, in my opinion keeps that beautiful unknown about what makes one person more successful as a runner than someone else. In this way, part of the purity of sport remains.